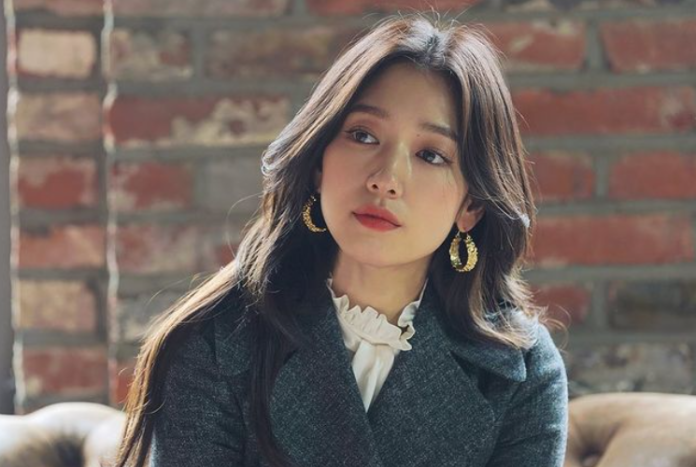 Being an actress is hard, the constant media attention, always staying fit and hectic schedules demand the actress complete time. While Becoming a mom is a true blessing, some Korean actresses know how to balance their work and personal life well and some took a break to focus on their personal life. Here is the list of 5 Korean Actresses who embraced motherhood in recent times.

On November 23, 2021, The Doctors actress Park Shin Hye took the internet by storm when she announced her pregnancy and marriage with Choi Tae Joon. They were dating since 2017 and the actress wrote a heartfelt letter to her fans to be with her in the new journey of her life.

Kang Sora welcomed her firstborn baby girl on 15th April 2021. She, later on, got married to a non-celebrity in August 2021 shocking all her fans.

As per Hwang Jung Eum’s agency, she gave birth to her second child, a boy on October 12. Hwang was married to Lee Young Don, a former professional golfer and businessman. They welcomed their first baby in 2017.

Min Hyo Rin gave birth to a baby boy in December 2021. She is married to Taeyang and they first met in 2014 on the sets of Taeyang’s 1 AM. The couple got married 4 years later.

Fin. K.L member and actress Sung Yuri is expecting twins as her first pregnancy was announced on July 16, 2021. Sung Yuri got married to professional golfer Ahn Sung Hyun in May 2017.