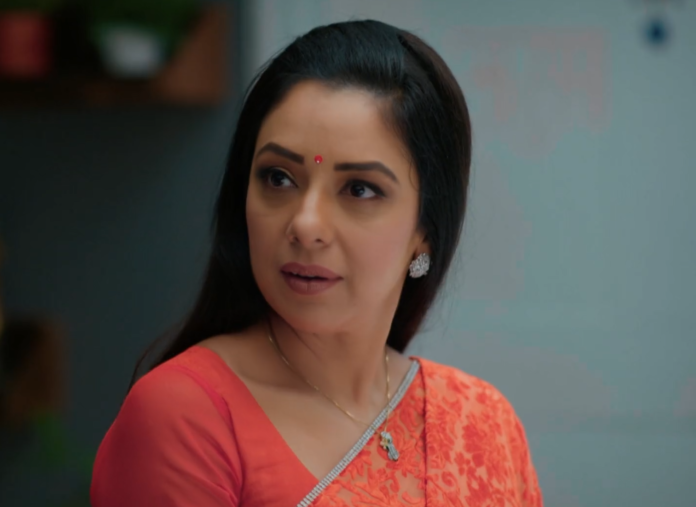 It was earlier seen that Anuj and Anupama have decided to get married to each other and Anupama wants to announce the same to the family.

Anupama wanted to announce the same from her birthday but she doesn’t get the chance.

Anuj and Anupama will play holi together and get high later. Anuj climbs the tank and everyone gets shocked.

Anuj announces his marriage with Anupama which shocks everyone and Anupama gets shy.

Samar gets happy for Anupama and Vanraj taunts her that a dadi is getting married.

Baa and Vanraj are unhappy with Anuj and Anupama’s marriage decision as they will lose control of Anupama forever.

It will be interesting to watch how Anuj and Anupama will get married?