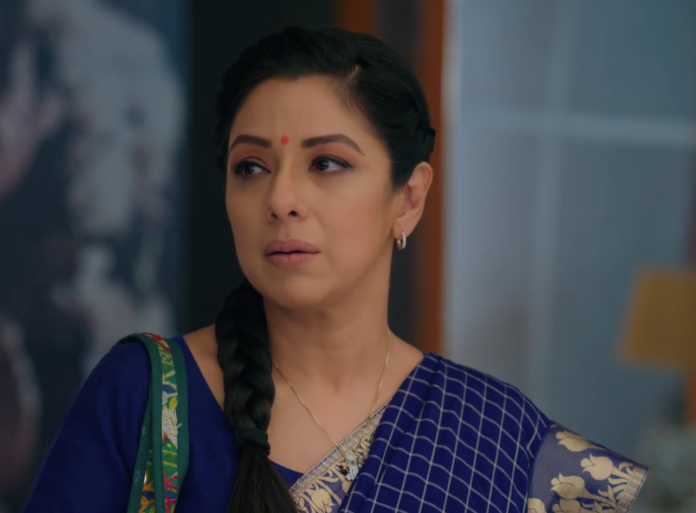 It was earlier seen that Anuj has announced his marriage decision with Anupama shocking everyone.

Hasmukh and Samar are finally happy that Anupama is putting herself first. They congratulate her and she gets shy.

Baa, Toshu and Vanraj are unhappy as they’d lose control over Anupama after she is married to Anuj.

Vanraj gets extremely dissatisfied with Anuj and Anupama’s wedding and Kavya senses the changes in Vanraj.

Kavya understands that Vanraj is getting jealous and gets irked as Vanraj is her husband now.

Vanraj on the other hand remembers how Kavya has forced him to marry him when he was not ready and wished for her to die so that he could go back to Anupama.

It would be interesting to watch if Anuj and Anupama will successfully gett married or not?