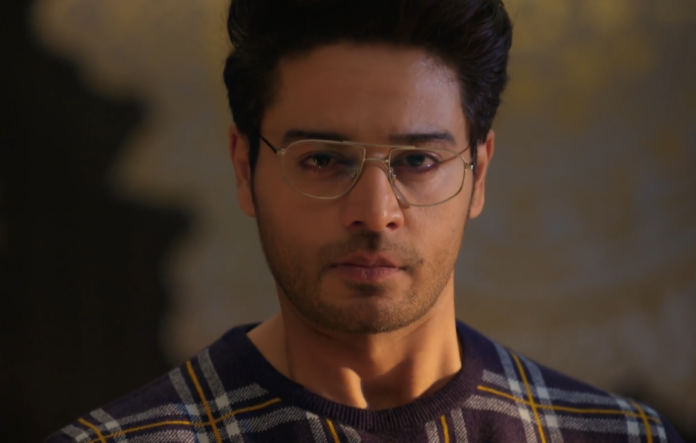 It was earlier seen that Vanraj doesn’t want Anuj and Anupama to stay in peace and always tries to humiliate them.

Anuj and Anupama don’t even bother him anymore as they are happily in love.

Vanraj tries to mix Bhaang in Anuj’s drink to see how he’d react after losing everything and gaining Anupama instead.

Anuj reveals to everyone how getting to marry Anupama is his dream and Anupama gets shy.

Vanraj gets shocked to hear Anuj’s confession and regrets mixing Bhaang in his drink. Vanraj smashes his own foot by doing it and gets angry looking at Anuj and Anupama’s happiness.

Baa and Toshu get reluctant to see Anupama getting married to Anuj.

Will Anuj and Anupama’s marriage happen in peace?