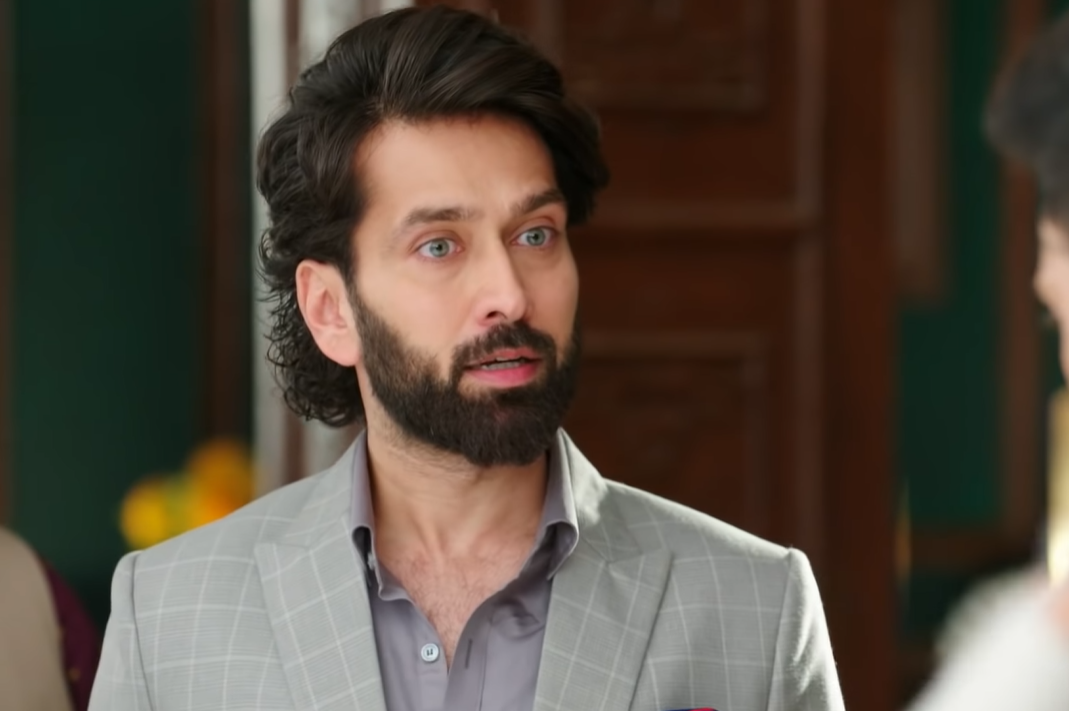 Bade Achhe Lagte Hai 2 is gearing up for some interesting twists and turns in the upcoming episodes.

It was earlier seen that Priya has married Ram for the sake of Shivi and Akki’s marriage and it seems that the marriage will be cancelled by Ram because he wants to keep Shivi safe.

On the other hand, Priya’s life will be made tough by her parental side time and again and it irks Ram that he is not able to support her.

As the wedding is called off, Meera will be seen exposing Raj and how he has tried to poison Ram using prawns and Priya will get shocked to know the same.

Priya lashes out at Raj for stooping so low and warns him to stay away from Ram and Ram feels happy that Priya is taking his side.

Will Priya and Ram realise their love for each other?

Stay tuned to Tellybuffs for more updates and gossips about your favourite serials.