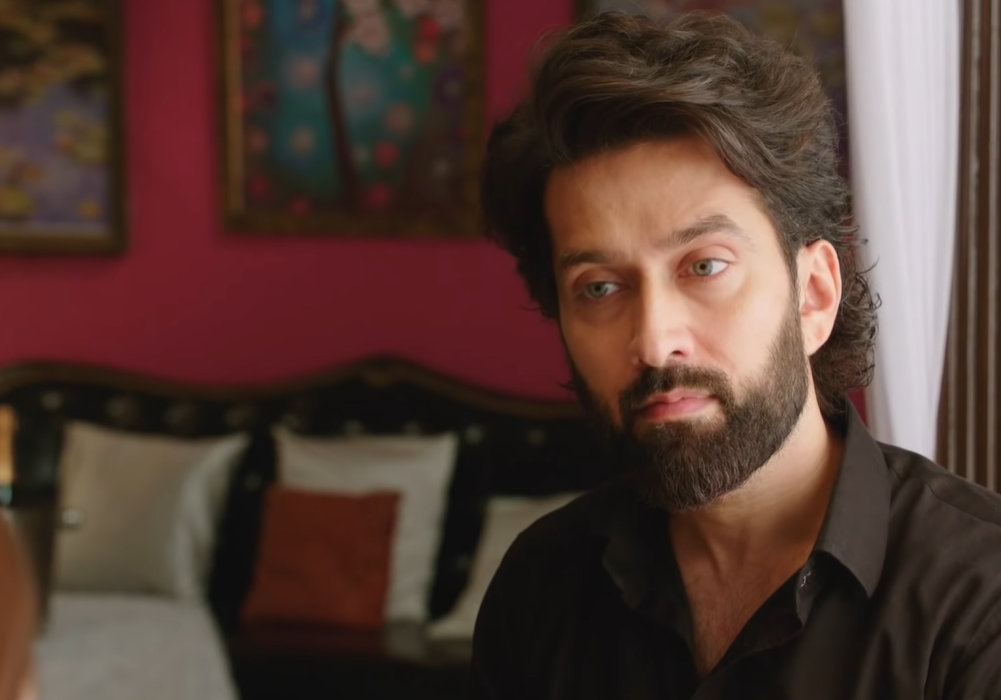 Bade Achhe Lagte Hai 2 is gearing up for some interesting twists and turns in the upcoming episodes.

It was earlier seen that Ram doesn’t want Shivi and Akki to get together but Priya feels that they should be together as they are in love.

Ram warns Priya to stay out of it but Priya wants to unite them at any cost and even puts her marriage with Ram in danger for the same.

Shivi and Akki feel happy that Priya is supporting them but also feel sad about how Ram would react and Priya tells them that her marriage with Ram is just a compromise but their love is real and they deserve to be with each other.

Ram overhears the same and feels hurt as Priya feels that their marriage is a compromise and keeps thinking about the same.

He wonders if he had fallen in love with Priya and wonders how could Priya so casually say that it is just a compromise and walks around sulking.

Priya also thinks about the same and wonders why does it feel awkward to call their marriage a compromise when it really is and wonders if she is falling in love with Ram.

It would be interesting to watch them fall in love with each other.

Stay tuned to Tellybuffs for more updates and gossips about your favourite serials.