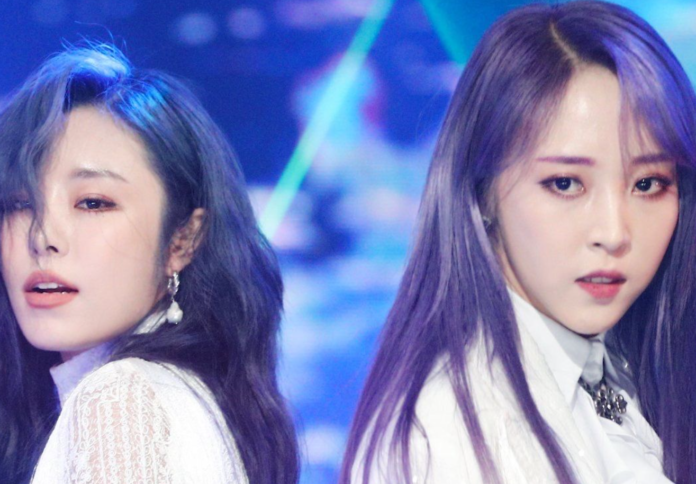 Moonbyul has recently dropped her new EP “6equence” and she revealed some interesting facts about the album during the interview in a joint local interview.

Byul revealed how the album represents each stage of being in love from the initial to the end and said their aim was to show love like a film to the audience and the album sure is an emotional rollercoaster.

In the interview, Moonbyul was asked if she sees Wheein as her competition and Byul revealed,

“There’s no competition with Wheein because we’re like a family,” she said.

“Although the members no longer belong to the same company, we’ve spent a long time talking together and we respect each other’s decisions. It doesn’t change the fact that we’re still members of Mamamoo and that we could be together anytime, anywhere,” she said, adding, “If the past 10 years together had been about presenting ourselves as Mamamoo, the next will be about showing the individual colours of the four members.” said Byul.

For the uninitiated Wheein has released her new and first solo “Whee” under her new label, The L1ve, Sunday. It is truly remarkable to see Moonbyul and Wheein’s bond and we wish Byul and Wheein to thrive on their solo careers as well as together as “Mamamoo.”