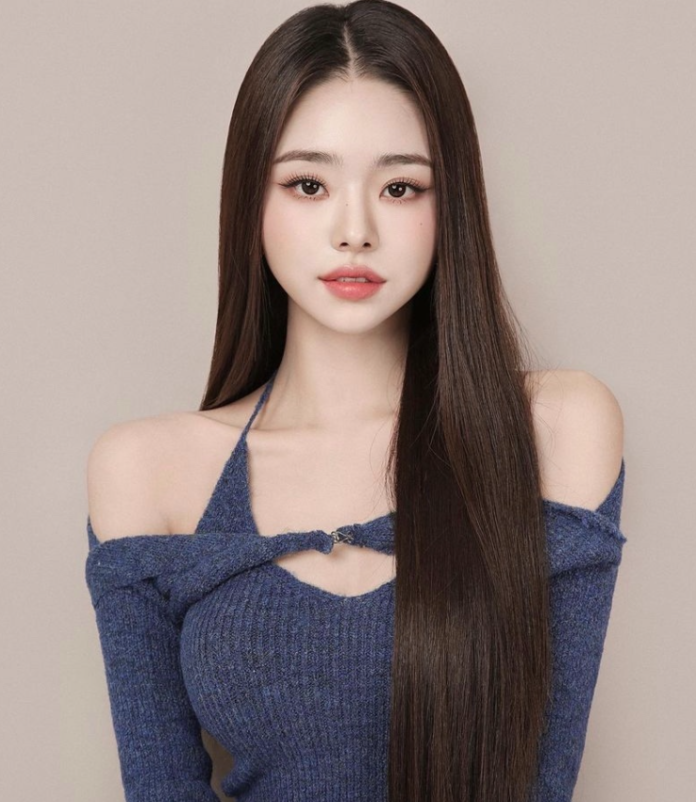 FreeZia Aka Song Ji-ah’s fame skyrocketed after she debuted in Netflix’s reality show “Single’s Inferno.” Her recent fame came with a price as she was under a scanner in the public eye constantly.

A forum claimed that the fashion items she wore in the show and her youtube channel are partially fake Chanel and Dior products and in South Korea use of fabricated items is considered illegal unless the person using the same is ignorant of the same.

FreeZia runs a high-end lifestyle channel and many of her fans are disappointed with her behaviour and called the fashionista fake. Some brushed it off as they have seen the same scenarios happening with a lot of Youtubers who use fake products. Some asked her to be ashamed for misleading her audience.

She has admitted to the accusations that it was partially true and deleted all the pictures on her social media handles that were fake. FreeZia was also under the scanner for playing the guys but so many people supported her by saying was simply playing her game and never gave them attention in any way. Regarding the usage of counterfeit items, She has released an apology on her youtube channel,

“I would like to apologize to the brands who have suffered damage from the issue. I extend my sincere apology to my fans and subscribers as well,” she said. “As a person with a dream of launching my own brand, I’ll reflect deeply on the latest controversy. I’ll have a greater sense of responsibility.”

She recently completed shooting for the talk show, “Knowing Bros” and MBC’s variety show “Omniscient Interfering View” after the newfound fame. The episodes will be released on January 29th 2022.

What do you think of the issue? Do you support FreeZia or not? Let us know in the comment section.

Snowdrop’s Soo-ho hints wedding in the drama and We Can’t stop screaming!!!!!