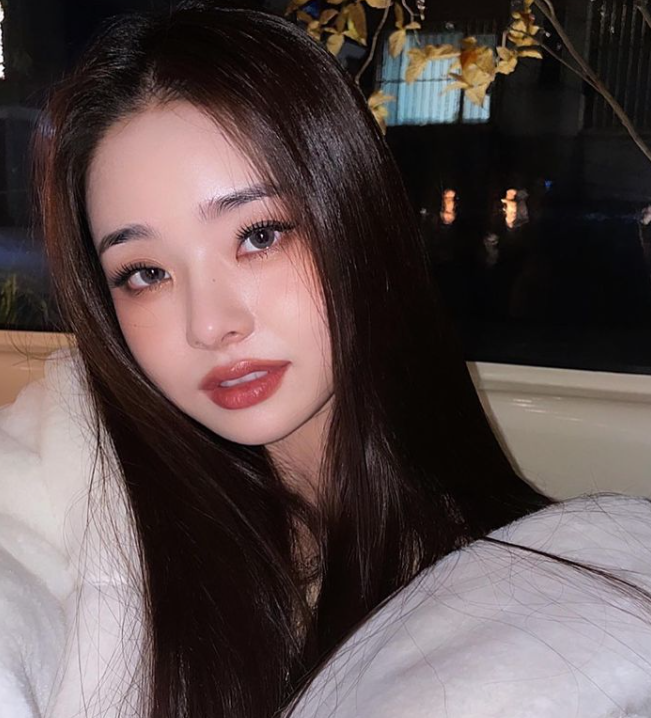 Single’s Inferno star FreeZia Aka Song Ji-ah recently faced a huge backlash as she has used counterfeit items in her videos and during the show. A forum has claimed how most of her Chanel and Dior fashion items on her Youtube Channel and show are fake and they have made a complete analysis over the same.

I apologize once more for everything that has occurred due to my ignorance of the infringement of creative works and production rights. As a person with a dream of launching a brand, I recognize the issue, and I am seriously reflecting on the controversial aspects.”

Around this time, she just completed shooting her part for the show called “The Manager” and earlier the crew didn’t want to edit her part out. Later on, it was revealed that her house which she claimed to be hers was also on a monthly lease which blew the whole thing out of proportion. The production team then decided to edit out her part in the show and released an official statement regarding the same.

The following is the full statement from “The Manager”:

Hello. This is the production team of “The Manager.”

After mutual discussion with the guest, we have decided not to air Song Ji A’s footage.

The January 29 broadcast will proceed normally with other cast members.

We will do our best to show a better side of “The Manager” to viewers who support and love the program.