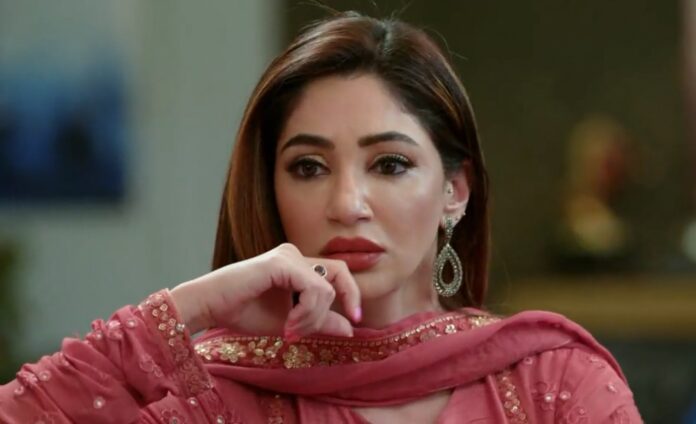 It was earlier seen that Dida asks Pallavi to stop treating Rhea as a kid and give her whatever she wants and Pallavi asks her not to stay anything.

Pallavi turns to Vikram and asks him to talk to his mother if he can’t talk with Ranbeer or Prachi.

Aliya notices how Vikram is not siding Pallavi this time and worries if Vikram has a change of heart towards Prachi.

She worries about Aliya’s future in the Kohli mansion as Prachi will be stepping inside again.

Will Rhea and Aliya stop their planning and plotting?

Stay tuned to find out more gossips, spoilers and updates about your favorite serials.