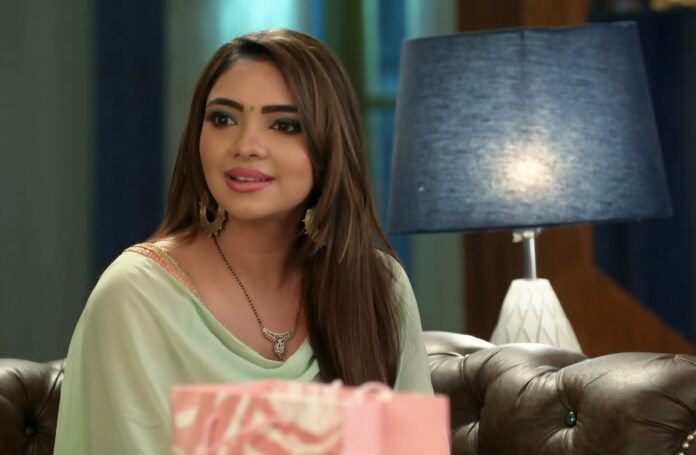 It was earlier seen that Ranbeer comes to know about Prachi’s arrest and flies back to India without attending his meeting.

Ranbeer lies to Pallavi about it but she gets to know about Ranbeer returning back from Jay when he talks to Ranbeer on phone.

Rhea will be seen asking for Ranbeer and Pallavi gets shocked to say what she should tell Rhea.

Dida reveals how Ranbeer returned back to India and went to Prachi to get her released on bail which shocks Rhea.

Rhea makes a huge Hungama in the house and Vikram gets irked with Rhea’s behavior and leaves.

Pallavi gets worried for Rhea and tries to calm her down. Aliya takes Rhea into the room and makes her understand that her behavior is ruining her place in Vikram’s heart.

Stay tuned to find out more gossips, spoilers and updates about your favourite serials