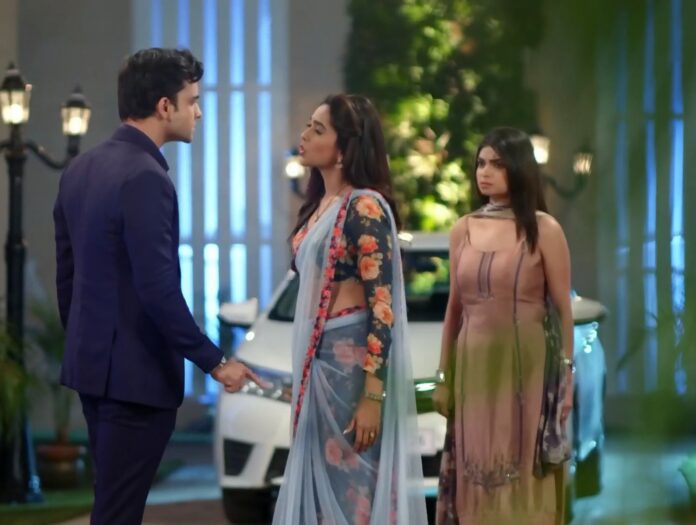 It was earlier seen that Ranbeer returns back to India by the next flight after coming to know about Prachi’s arrest.

Ranbeer argues with the police officer and gets behind the bars too and Prachi argues with him.

Ranbeer and Prachi have a huge fight about she not being thankful for him coming here and instead starts to blame him.

Ranbeer loses his cool and a lady reveals how Prachi is pregnant which makes Ranbeer happy.

Ranbeer accepts the same and reveals how no one else can love this version of her and Prachi gets taken aback.

How will Prachi and Ranbeer sort this mess?

Stay tuned to find out more gossips, spoilers and updates about your favourite serials.