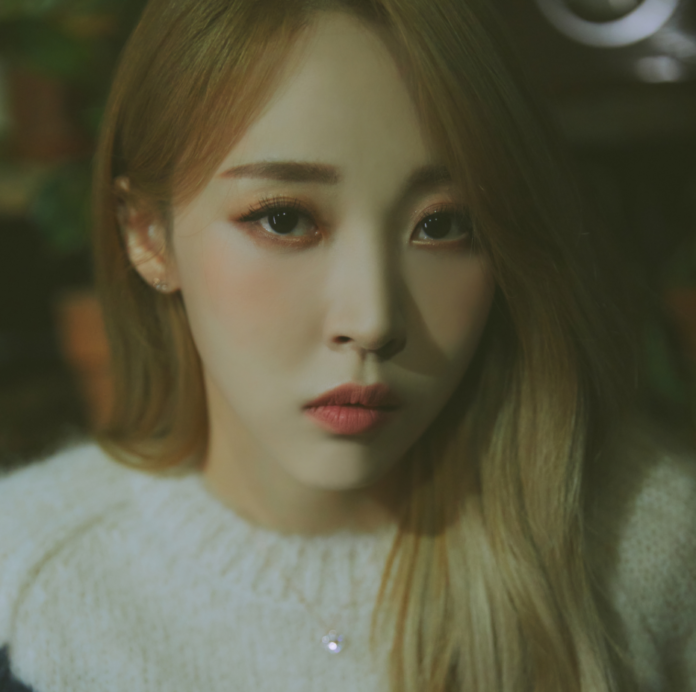 Moonbyul has recently dropped a 7track EP name ‘6equence’ and the listeners are sure in for an emotional ride. She, later on, spoke about her new EP in a local interview and revealed

“It’s my first solo album in almost two years, and it was a long time of deliberation, long enough for me to do everything I wanted to, now come to think of it,” Moonbyul said about her comeback in a year and 11 months since her first EP “Dark Side of the Moon.”

Moonbyul kept it simple this time and followed the flow of love from the butterflies in your stomach at the beginning of your love to the emptiness after your love ends.

“To me, every step of the relationship was visible, as if watching a movie. I wanted my album to trace that emotional flow, to show the listeners that ‘love is (like) a movie.’” says Moonbyul.

Talking about the lead track Lunatic, Moonbyul says she has dyed her hair red because she wanted to reveal her rage, longing and regret. She also gifted an English version of “Lunatic” for her foreign fans. 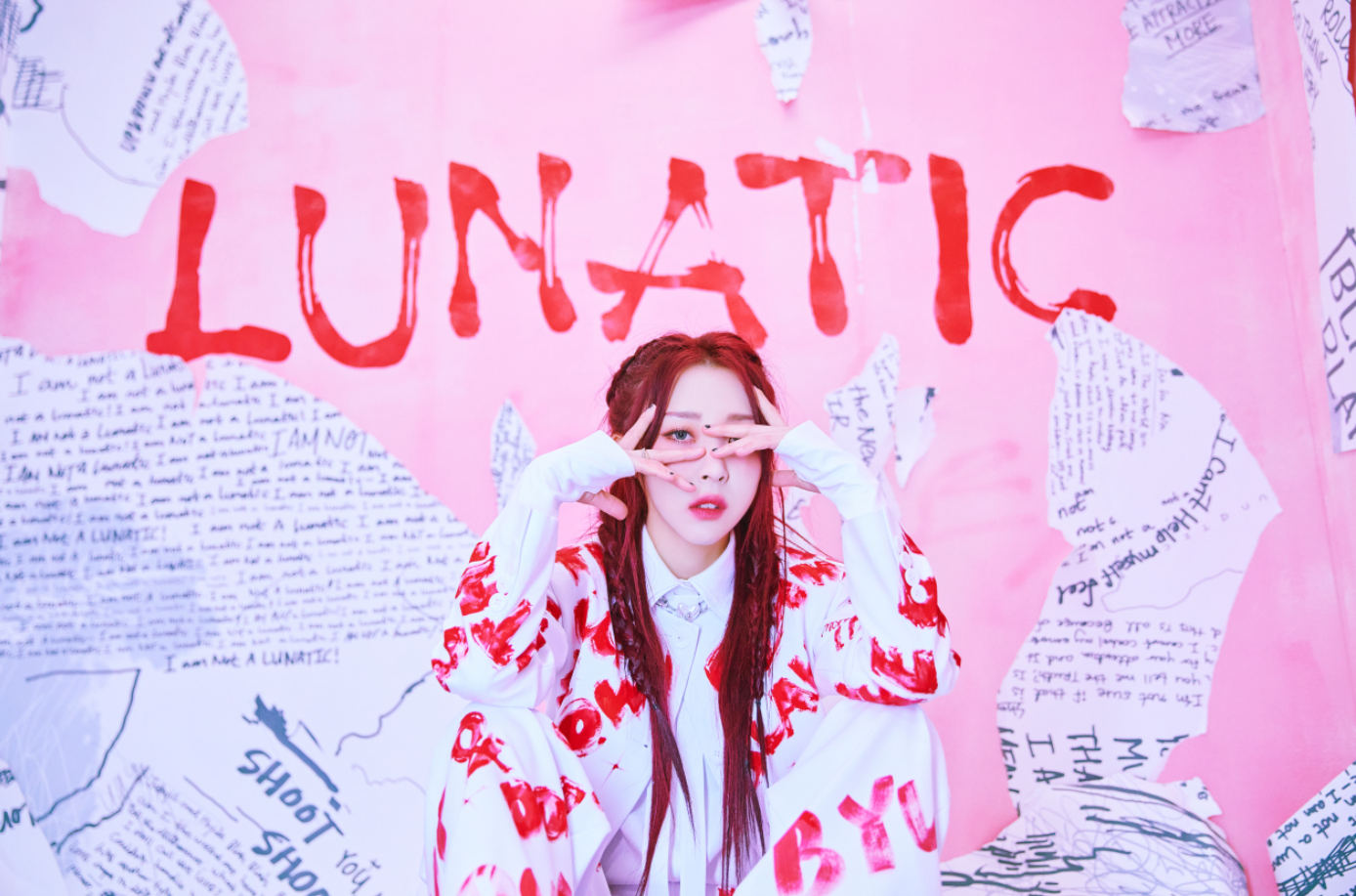 “I have my hair blonde in the videos for the rest of the tracks. But for this one, I wanted to go really strong, (like) a lunatic. “I wanted the title track to be about obsession, to portray the feeling of craving someone so excessively,” Moonbyul explained.

The album has two pre-releases, with rapper Mirani for track “G999” and with singer-songwriter Seori for “Shutdown.” 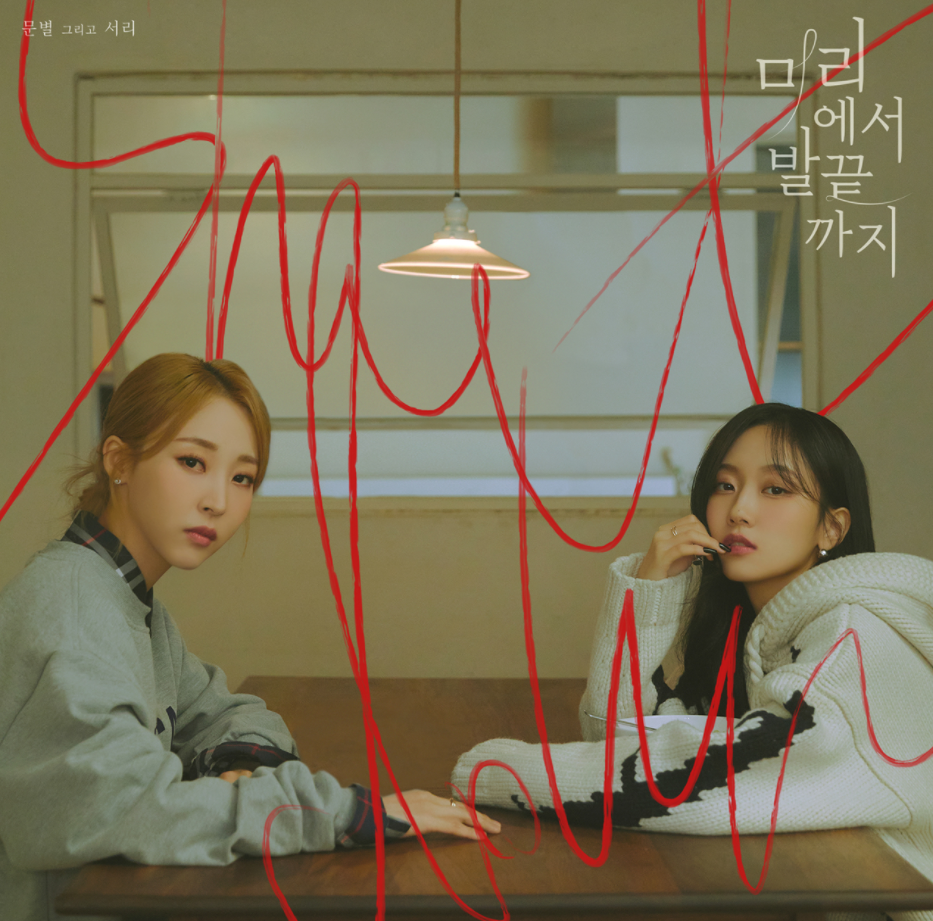 Moonbyul has worked on the lyrics of “ddudduddu” all alone. The title tracks in the album are lined as follows: