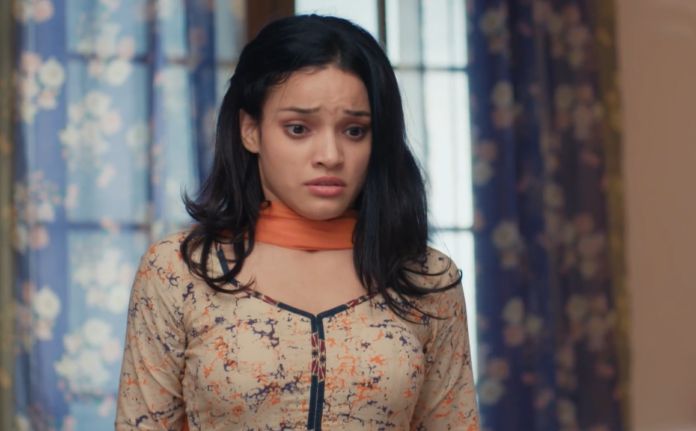 Pandya Store is gearing up for some interesting twists and turns in the upcoming episodes.

It was earlier seen that Rishita will be seen threatening Anita as police to reveal the truth and Anita gets scared.

Rishita tricks Anita into admitting her crime and she takes Anita to the police station to take her complaint back.

Anita doesn’t understand what to do and follows Rishita and Suman to the police station.

Suman informs Anita’s crimes to the police and asks him not to take any action against her as she will do it.

Anita takes the complaint back and Suman slaps her. Shiva gets released and wonders where must have been Raavi hiding?

Will Shiva Raavi be able to clear their misunderstandings?