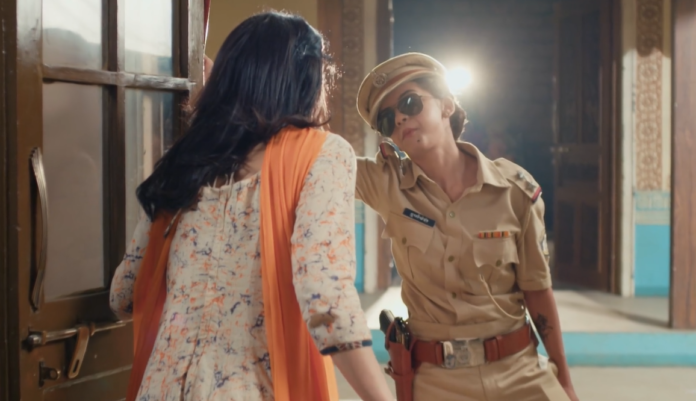 Pandya Store is gearing up for some interesting twists and turns in the upcoming episodes.

It was earlier seen that Suman asks the police officer to release her son and he asks her to prove his innocence first.

Suman comes out and says she knows how to do it and goes to Anita. She sees Anita tied up and slaps her.

Anita says Maa and Suman ask if she remembers everything now and Anita says she won’t take back the complaint as Raavi did a good thing.

Anita says what proof does she have against her and Rishita comes there in a police dress and says she has the proof.

Rishita will be seen threatening Anita as police to reveal the truth and Anita reveals everything.

Suman and Rishita take her to the police station to she take the complaint back and Suman slaps her.

It will be interesting to watch what will Shiva do once he comes back.

Saath Nibhana Saathiya 2 Spoiler: Anant vows to get his Gehna back