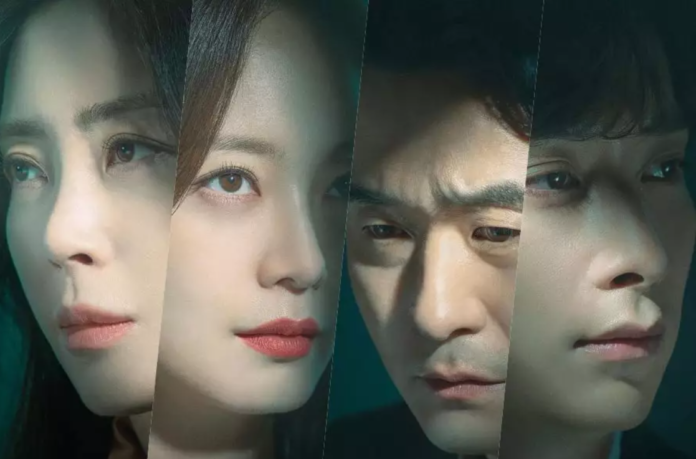 The cast of Channel A’s record-breaking drama “Show Window: The Queen’s House” has released their closing comments about the show recently!

The show is about a lady’s world who seem to have it gets shattered when she comes to know about her husband’s love affair. The plot twist is that she is the one who encourages the other woman for the affair not knowing that she is ruining her own life. 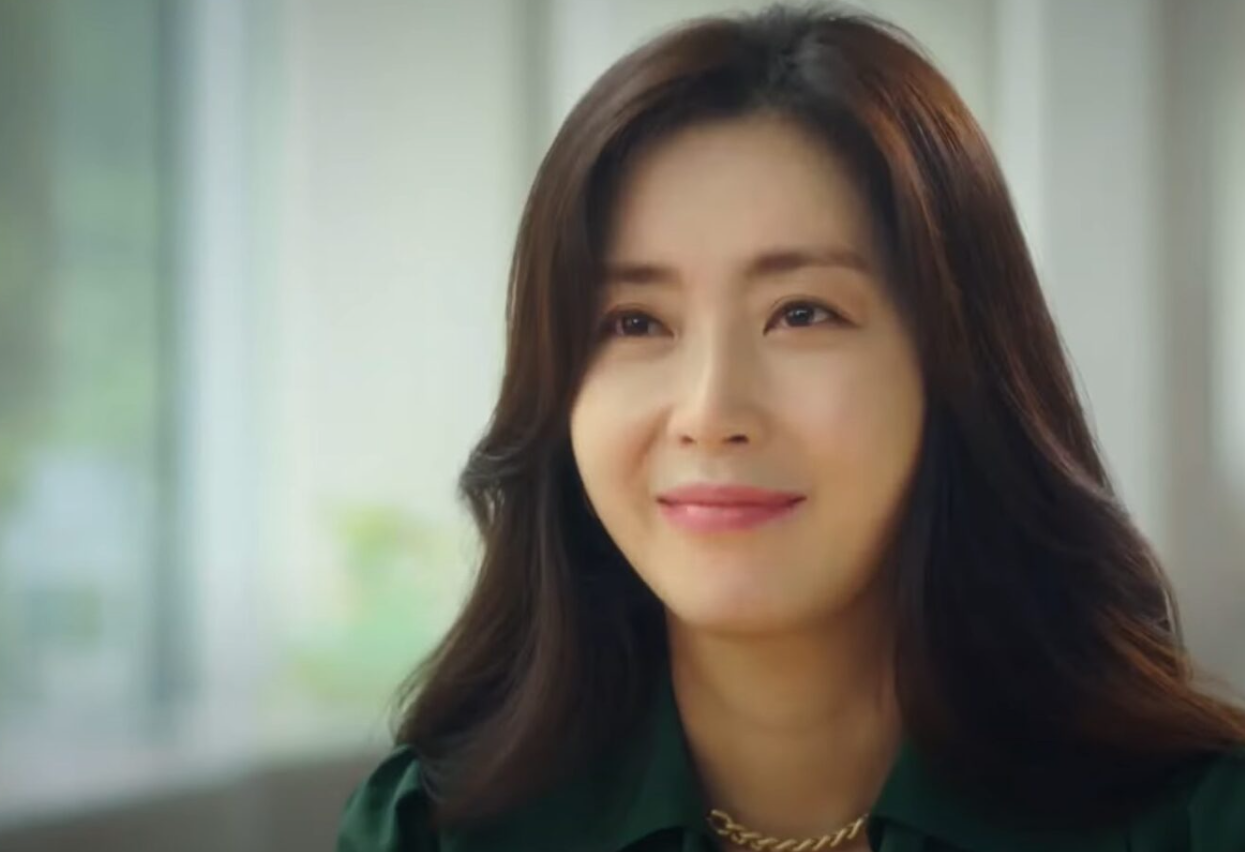 Song Yoon Ah played Han Sun Joo, the woman whose world seems complete with a devoted husband and lovable kids. She said, “It feels like just yesterday when I set my resolve with the thought, ‘This is the start of a long process…’ but now it’s over. Because I worked with such great people, my heart was warm, and with the love and support of so many viewers, I am grateful and can’t wish for anything more. I will not forget the great love you showed for ‘Show Window: The Queen’s House.’ I hope that everyone has a peaceful and happy new year.” 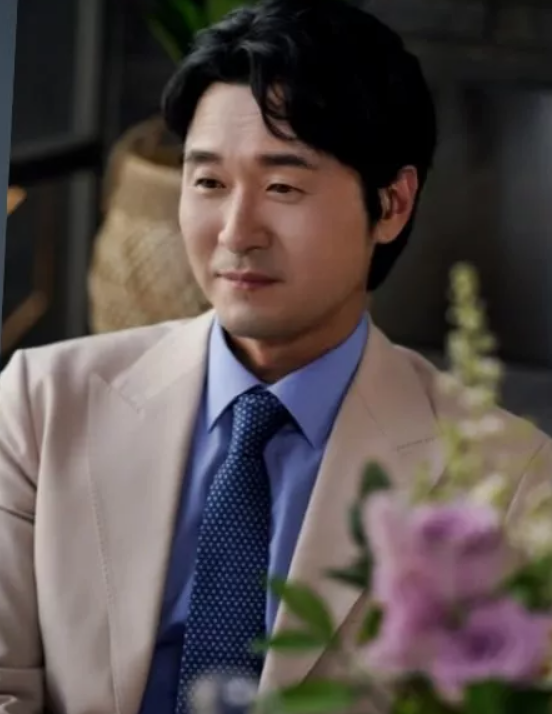 Lee Sung Jae plays the role of Shin Myung Seob, Han Sun Joo’s devoted husband but hides his deep greed and ambition behind his loving mask. He quipped, “I did a lot of hateful things in the drama, but please understand that it was for the drama, and don’t hate me too much in real life. I was able to keep going with filming thanks to everyone. Whenever a production ends, I’m grateful to have been able to end it well without any accidents. Because the response was so good, we had a lot of fun and enjoyed filming. Thank you.” 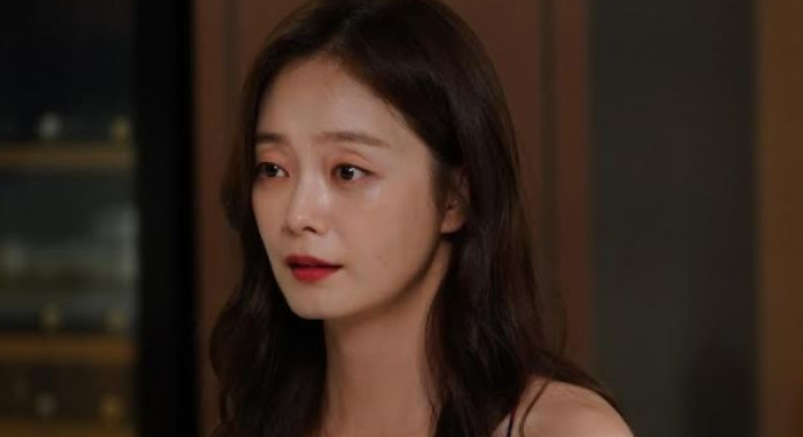 Jun So Min played Yoon Mi Ra, Shin Myung Seob’s secret lover who becomes friends with his wife Han Sun Joo. She said, “I was always happy on set to be working with the staff members with whom I reconnected on ‘Show Window: The Queen’s House.’ Because I had complete faith and trust in them, it felt like all the hardness inside me was melting as I was filming. It was also an honour to be able to witness the actions of the seniors I respect up close. I am grateful for the work put in by all the people who worked with me on this production. More than anything, thank you to the viewers who watched ‘Show Window: The Queen’s House.’” 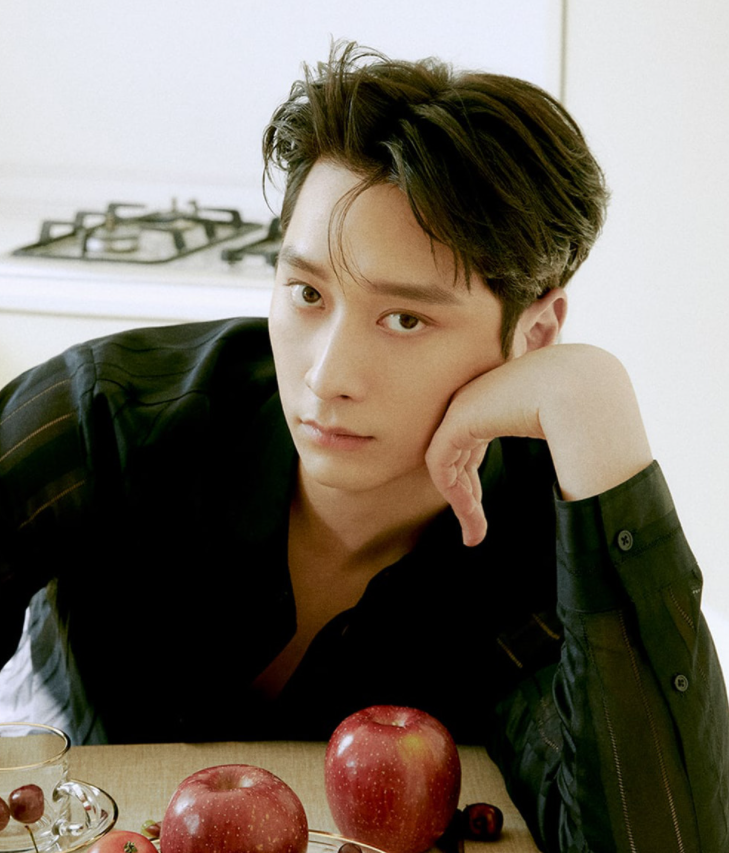 2PM’s Chansung played Han Jung Won, Han Sun Joo’s brother, said, “It was a genre that I was trying for the first time, but I think that I was extraordinarily lucky to have met such a good project. I did my best for the drama, and it was a meaningful time where I got to learn a lot from the senior colleagues I worked with. It was such a fun and enjoyable production that I think I’ll remember it for a long time. I still can’t believe that it’s coming to an end, but I’m comforting myself with the thought of meeting my co-stars, the staff, and the viewers again soon somewhere.” 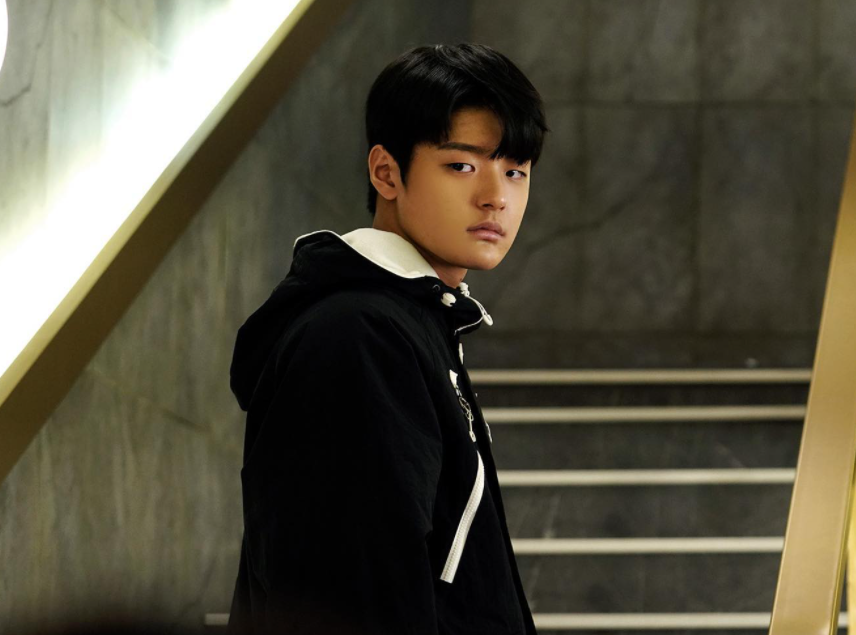 Park Sang Hoon plays the role of Han Sun Joo and Shin Myung Seob’s son, Shin Tae Yong. He said, “It was an honour to work with seniors I respected, and filming was always fun and enjoyable due to the good atmosphere on set. I am particularly sincerely grateful to Song Yoon Ah and Lee Sung Jae, who played my parents and gave me unstinting advice and support up close. I’m also thankful to the director for trusting in me on set and to the staff for creating such a great atmosphere. Thank you again and again to all the viewers who watched ‘Show Window: The Queen’s House’ and I will work hard on preparing my next project.” 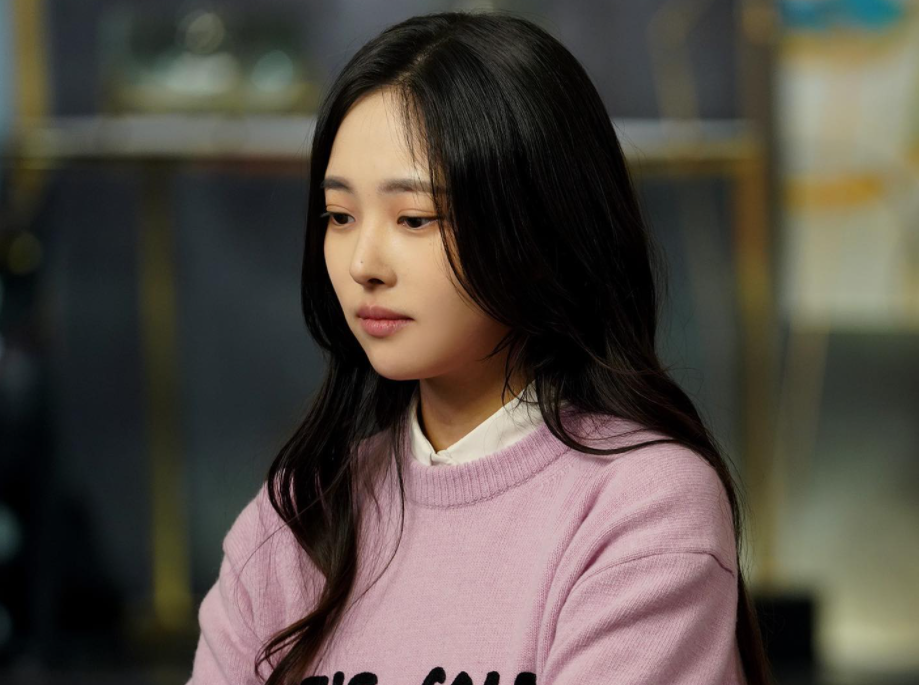 Shin Yi Joon plays the role of Han Sun Joo and Shin Myung Seob’s daughter, Shin Tae Hee. She said, “I was really happy while filming ‘Show Window: The Queen’s House.’ I was nervous and worried at first since this was my first production after becoming an adult. But through this drama, I gained a lot of courage. The set was really warm and happy and I made so many cherished memories that I won’t forget it for a long time. Thank you to the viewers who showed so much love for the drama. Thanks to you, we were able to stay strong.”

Kim Hae In played Choi Eun Kyung, a townhouse resident who has both riches and fame. She said, “When I first got the script for ‘Show Window,’ I felt awkward because the character was so bright and different from what I’d played before. But from the very first filming, my worries disappeared. Thanks to the great staff and cast members, I was able to express Eun Kyung comfortably to the point where I was almost not aware that we were filming. I regret that the time seems to have passed so quickly. Thank you to the viewers who loved our drama.”

Kim Seung Soo plays the role of  Cha Young Hoon, a close friend of Han Sun Joo. He said, “Thanks to the cast and crew, including the director, who worked hard alongside us, I was able to enjoy filming such a great production. Thank you especially to the viewers who showed ‘Show Window’ so much love. Thanks to the passionate response, we were able to finish with a lot of fun.”