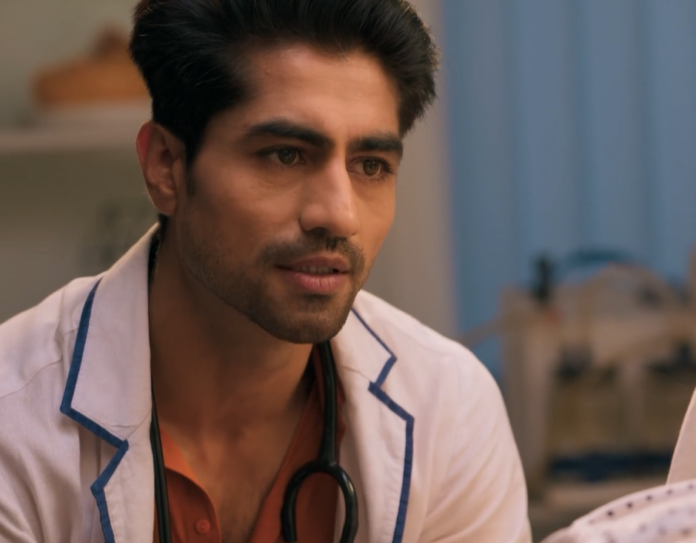 The episode starts with Abhimanyu asking the reason for Manish’s visit. Manish asks if he can come inside. Harsh and Anand ask him not to walk as his condition is still not okay. Manish says he trusts them and says how they will not let anything happen to him. Akshara reaches the hospital and finds Manish missing. She calls Kairav and informs him about the same and they keep it a secret from others. Kairav goes to meet Akshara.

Harsh asks Manish the reason for his visit and asks if it is anything serious. Manish reveals that he wants to talk to Abhimanyu personally and everyone leaves. Manish reveals how Akshara is his first grandchild and wanted her to give all the happiness in the world. He reveals how he took care of Akshara while Kairav is in Goa and Aarohi was with Akshilesh. Manish speaks about all his memories with Akshara and reveals how problems came into her life after she met with him.

Harsh is afraid that Manish might manipulate Abhimanyu to leave the house and gets worried. Harsh see Abhimanyu hugging Manish and gets irked as he doesn’t even talk to him properly. Anand asks him to control his anger. Manish asks Abhimanyu to take time and decide what he wants to do.

Precap: Akshara reveals to Abhimanyu that she came to know about what Manish and he were talking about.